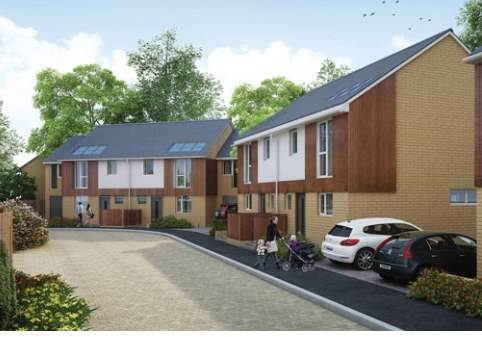 Acceleration in national house price growth was reinforced by the continued imbalance between falling new instructions to sell and rising buyer demand, according to the August 2015 RICS UK Residential Market Survey.

The imbalance between demand and supply

The RICS price indicator reached a 15-month high in August, with a net balance of 53% more respondents reporting price-rises, and firm-growth being seen across all areas of the UK.

Further analysis, using Office for National Statistics’ data as the comparator, indicates that prices now look likely to rise in the region of 6% over the course of 2015, compared with 3% predicted at the beginning of the year.

The strongest price growth is forecast in Northern Ireland, where prices are now anticipated to rise by 11% throughout 2015.

Both near and medium-term price expectations series from the survey are reflective of the imbalance between demand and supply. 37% more members are expecting prices to continue to rise over the next three months and 76% over the coming year.

Meanwhile the agreed sales balance edged upwards for the fourth successive month but a more robust recovery in activity is continuing to be held back in part by the lack of stock on the market.

At the national level

New buyer enquiries increased for a fifth month in succession, with 22% of respondents reporting a rise in demand, led by significant improvements in the West Midlands, Wales and the North West. New instructions, however, have yet to record any meaningful upturn since the middle of 2013, pushing average stock levels to record lows.

In the lettings market

Tenant demand rose at a steady pace for the eighth successive month, outstripping the modest pick-up in new landlord instructions. Accordingly, rents are expected to increase in the near term, with 34% of respondents predicting a rise in rents during the next three months.