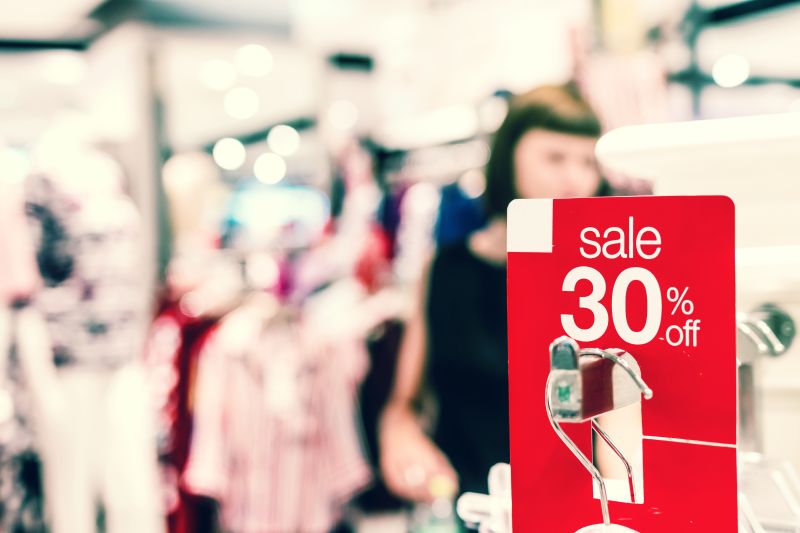 We are all eagerly awaiting the announcement of the 2020 Budget, where there are expected to be several changes to housing regulations and the way in which homeowners are taxed for buying and selling property, plus a change to schemes like Help to Buy. One of the most anticipated announcement of the budget is the proposed First Homes Scheme, that could save first-time buyers an average of nearly £100,000 depending on the local area.

Who could be eligible for the First Homes Scheme?

The scheme will give priority to Key Workers, a group that includes emergency services professionals and armed forces veterans, teachers and health workers. It’s also aimed at helping those in more popular in-demand areas where it can be expensive to get onto the housing ladder. It’s suggested that the recipients of the discount will need to have a connection to the local area, such as growing up nearby, thus helping families to stay within their local communities when they’re ready to take a step on the housing ladder. This could be great news for anyone living in or near London who has been priced out of the market. Proposed plans indicate anyone taking advantage of the scheme must be a first-time buyer and will only be eligible for one property under the scheme.

Who will profit from the First Homes Scheme?

The First Homes Scheme has been designed to keep a price cap on the property. The full details are yet to be defined, but discussions indicate that if a family buy a home under the 30% discount scheme and live there for a year, they won’t be able to sell it on and make a 30% profit. They’ll need to sell the house at market value, minus 30% of the value and therefore helping a new family to obtain a discounted first home. In a sense, it’s a little like shared ownership as you’re effectively buying 70% of the value of a home, and the developer is contributing the remaining 30%. However the difference is that there will be no rent to pay on the remaining share of the property, so the mortgage will be the only outgoing and there won’t be an increase in outgoings over time (unless mortgage rates change) unlike the shared ownership when rents can increase steadily over time if a shared owner doesn’t staircase to 100%.

Some critics have argued that it might be hard to move to another home after selling your first home at 30% less than it’s worth, however, being able to buy it at the discounted rate means that less deposit and less mortgage borrowing is needed to get on the ladder and start building equity to use for that next move in the first place.

We look forward to learning more when the budget is announced, as we work with a number of New Homes developers and are always keen to see initiatives that help to boost sales and work well for buyers too.