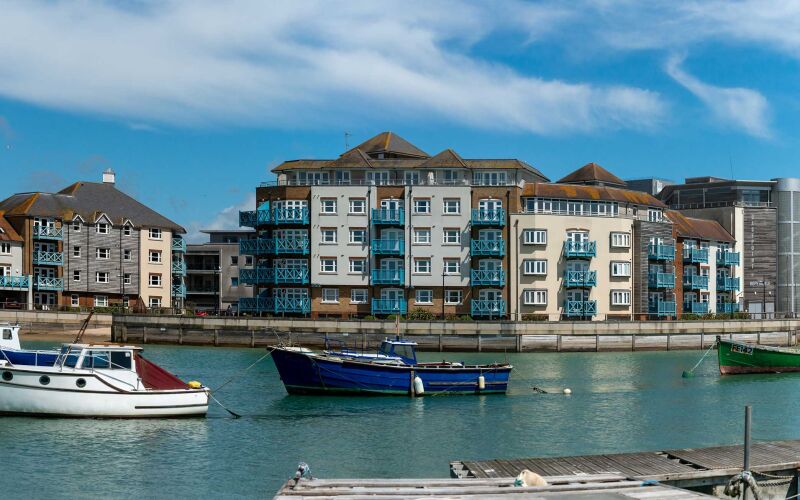 We were featured in The Times this week, discussing Shoreham living.

Described as “Hipper than Worthing, cheaper than Brighton”, you can read the full article by Cherry Maslen here.

Our Sussex residents will, of course, know that Shoreham-by-Sea is located between Brighton and Worthing. By train it’s only 20 minutes from Brighton, and an hour and 20 minutes from London Bridge, so it’s still commutable if you need it to be.

Along with its beach, Shoreham has the river Adur, which offers beautiful balcony views for the new apartments and townhouses appearing along it. There is a vibrant café culture, and the lively arts and music scene is gradually returning.

Detached, family homes in the town are highly sought after and tricky to come by, particularly in the Shorham Beach area.

Nick Williams, our Branch Manager for Shoreham-by-Sea is quoted in the article as saying:

“If these older homes come on to the market, they’ll sell for around £1 million, but for one that’s completely rebuilt or refurbished, you can expect to pay £2 million to £3 million. Period cottages in the old town sell for £350,000 upwards and three-bedroom terraced houses from £500,000. You can expect to pay from £450,000 for a 20th-century semi-detached home further back from the old town or £550,000 for a four-bedroom place”.

Nick goes on to explain why the pull of Shoreham-by-Sea is growing:

“Most of our buyers already live in Sussex, but there are more people relocating from within the M25 who want to move to the coast. They see Shoreham as slightly better value than Brighton and Hove and offering a better lifestyle. It’s very family-orientated here and we get a lot of interest from couples in their thirties planning on children. Younger professionals tend to be more interested in Brighton”.

Richard Allen and his wife, who downsized from Crawley to live along the river, share why they chose Shoreham, and their favourite spot for coffee and cake in the full article in The Times.

If you want to know more about properties available, prices, schools, and local amenities in Shoreham by Sea, contact Nick directly on 01273 661577.